Enjoy the new video from Cops on Fire, “Sofie”. And read the Cops on Fire-story by Sasha Pas, that was previously published at viewpoint-east.org. 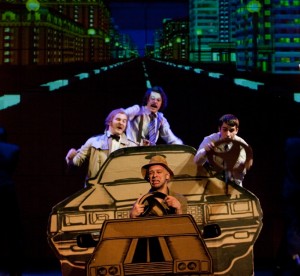 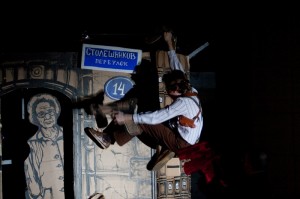 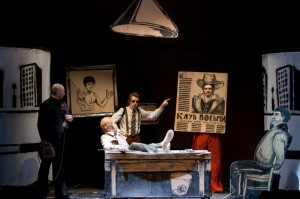 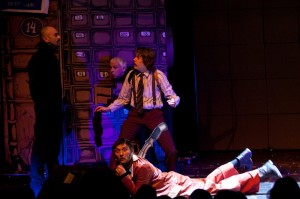