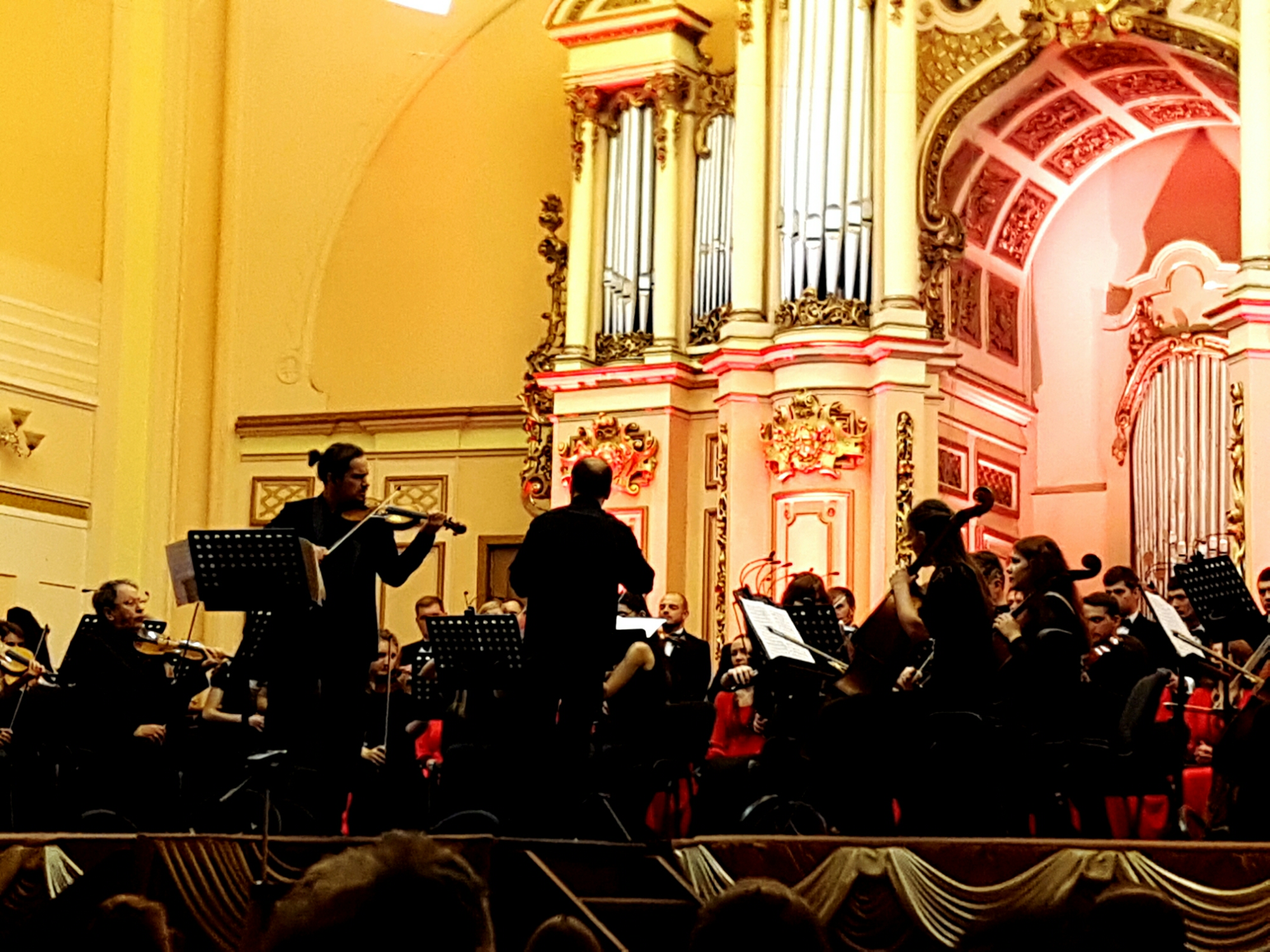 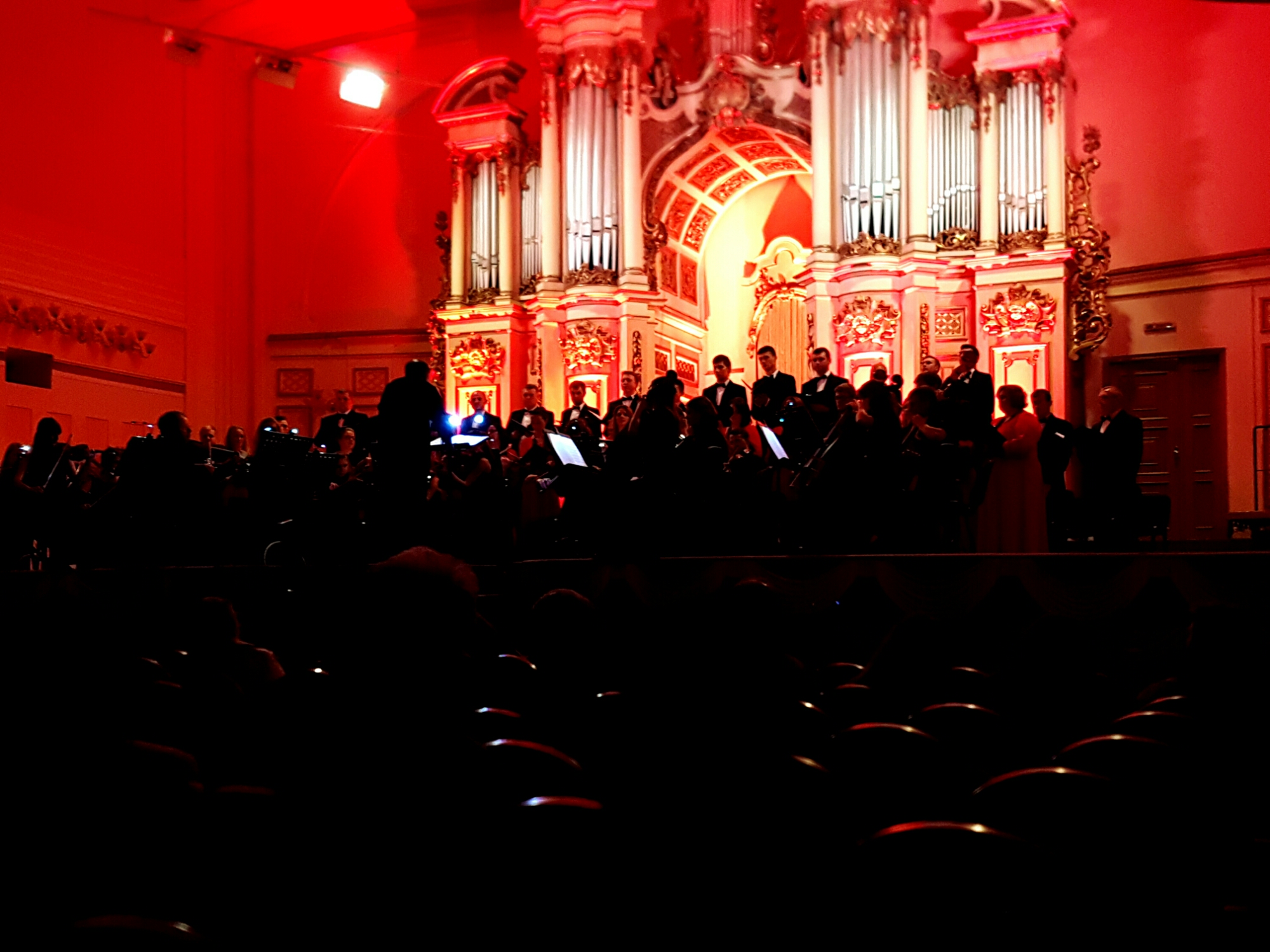 * – World premiere** – Ukrainian premiereΔ – for the first time at theContrasts

Gothenburg’s International Filmfestival will soon begin, from 29th of january to 9th of February. I will however not be in town since I will visit Kyiv instead to collect material and ideas for new articles for viewpoint-east and hopefully other journals/newspapers.

The annual filmfestival in Gothenburg is however one of the few events I really appreciate, so it could sound strange that I have decided to leave the city right during those days. But it is a matter of priorities and Kyiv won my mind battle this time. (I will however not focus that much on the Presidential election, but rather to take this as an opportunity to highlight other issues.)

Firstly, there are not even ONE Ukrainian movie this year in the programme, which is is a great disappointment. I thought we would at least find one, or to be more precise (and please DO correct me of I am wrong) that Las Meninas would be in the programme. It has never been shown in Sweden or at the festival. That is a movie that at least I would like to see.

Much more pleasing is that the festival has three movies from Georgia and at least five Russian movies. I am especially sad that I miss Russia 88 and Help Gone Mad. Help Gone Mad is probably a wonderful movie. I really enjoyed Boris Khlebnikov other movies (and especially “Free floating”).

There are two movies from Estonia, and among them Disco & Atomic War triggers my interest. That is also the only movie I have among my own resources and will watch as soon as possible.

And last and not the least, I am very sad I miss all four movies from Armenia, and then especially Border, which seems to be a very interesting documentary with a new approach. I do hope I will have the possibility to watch it in a not too distant future.

ps. and don’t forget to check out the blog!